I have used many movers since I moved to Seattle in 1982. The team that was supervised by Sergio on my last move was great. I had 5 guys and one truck and moved three storage units from Seattle to my new place in Renton. The guys were very nice and if they found a problem (one picture the glass had broken - I am sure it was not their fault as the move to the storage unit was not planned and I took people as I could get them) and there is nothing worse than a discovering a problem way after the fact. I felt that it spoke well of them that they noticed the condition of my stuff as they moved it. The thing I appreaciated most was they were happy and wanted to help me. On their lunch break I could hear them talking and laughing and playing video games on their phones then when lunch was over they were back on the job! This is one of the many intangibles that endeared them to me. 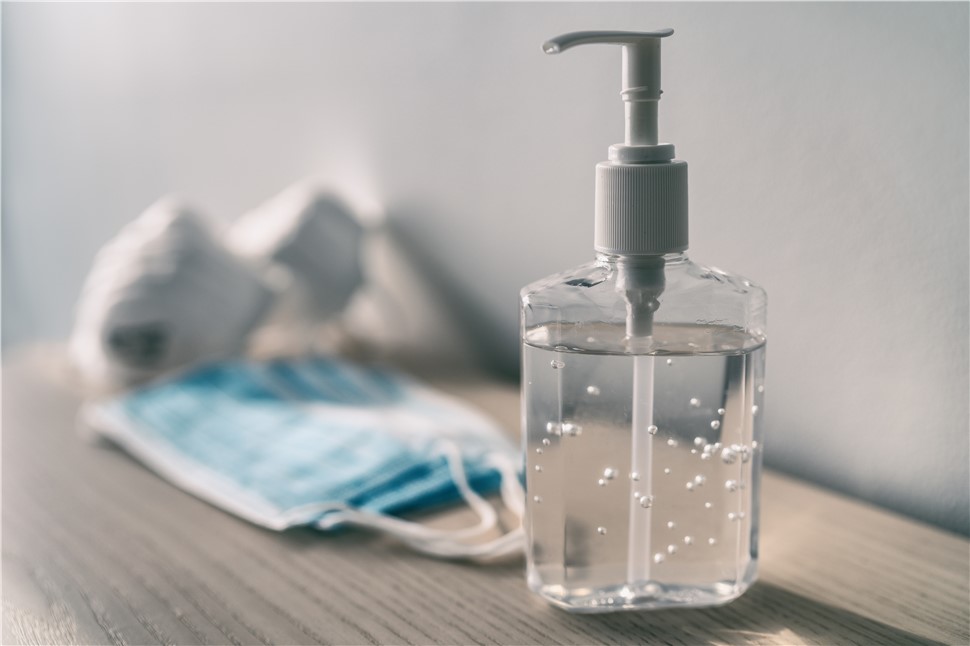 Health and safety are paramount, and our team continues to deliver quality service with extra measures to protect your family and ours.